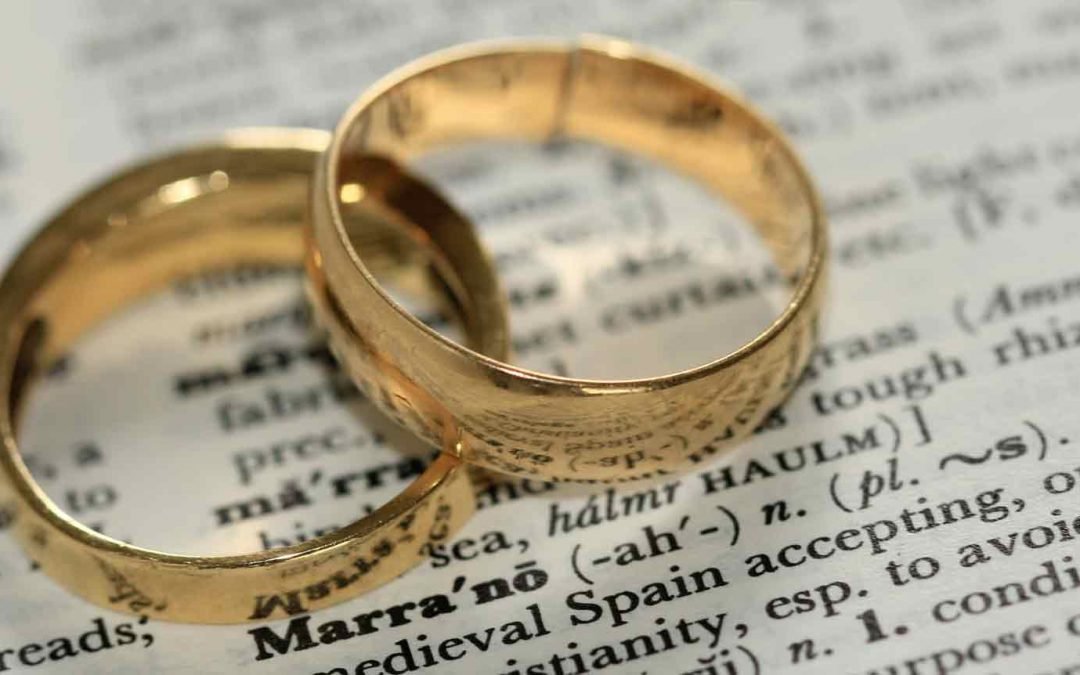 Finally after many years of debates and campaigns, to remove the need to blame in divorce proceedings.  The Divorce, Dissolution and Separation Bill was granted the royal assent on 26th June 2020.

The no-fault divorce law is due to be implemented around the autumn of 2021.

It is evident that significant damage and stress is caused as a result of blaming in divorce proceedings.  It makes it very difficult for couples to separate amicably.

As family law consultants, we recognise that removing the need to blame will assist those who decide that their marriage or civil partnership is beyond hope of reconciliation.   The new process will help them deal with the practical process without getting caught up in the ‘’blame game’’

Legal process in divorce should not awaken the parties dispute, instead it should help them reach a resolution quickly and as stress free as possible.  It is highly likely that removing blame will help parents avoid conflicts when deciding arrangements for their children.

The impact of relationship and marriage breakdowns can have negative impacts on children’s welfare where it is not amicable.

The reform will hopefully make matters less contentious and stressful for couples that believe that their marriage has irretrievably broken down.

We use cookies on our website to give you the most relevant experience by remembering your preferences and repeat visits. By clicking “Accept”, you consent to the use of ALL the cookies.
Cookie settingsACCEPT
Manage consent

This website uses cookies to improve your experience while you navigate through the website. Out of these, the cookies that are categorized as necessary are stored on your browser as they are essential for the working of basic functionalities of the website. We also use third-party cookies that help us analyze and understand how you use this website. These cookies will be stored in your browser only with your consent. You also have the option to opt-out of these cookies. But opting out of some of these cookies may affect your browsing experience.
Necessary Always Enabled
Necessary cookies are absolutely essential for the website to function properly. These cookies ensure basic functionalities and security features of the website, anonymously.
Functional
Functional cookies help to perform certain functionalities like sharing the content of the website on social media platforms, collect feedbacks, and other third-party features.
Performance
Performance cookies are used to understand and analyze the key performance indexes of the website which helps in delivering a better user experience for the visitors.
Analytics
Analytical cookies are used to understand how visitors interact with the website. These cookies help provide information on metrics the number of visitors, bounce rate, traffic source, etc.
Advertisement
Advertisement cookies are used to provide visitors with relevant ads and marketing campaigns. These cookies track visitors across websites and collect information to provide customized ads.
Others
Other uncategorized cookies are those that are being analyzed and have not been classified into a category as yet.
SAVE & ACCEPT